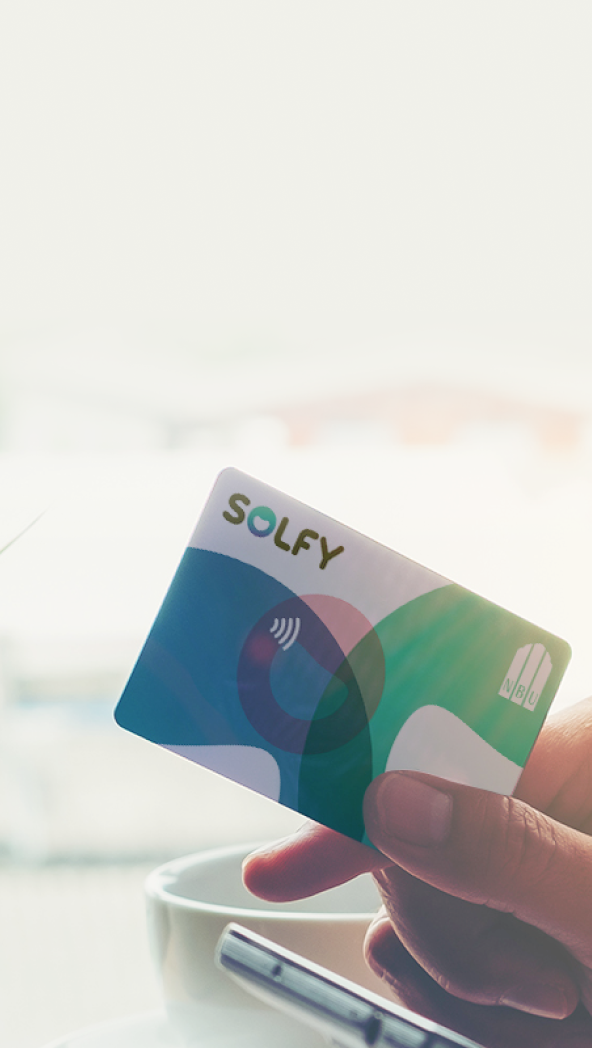 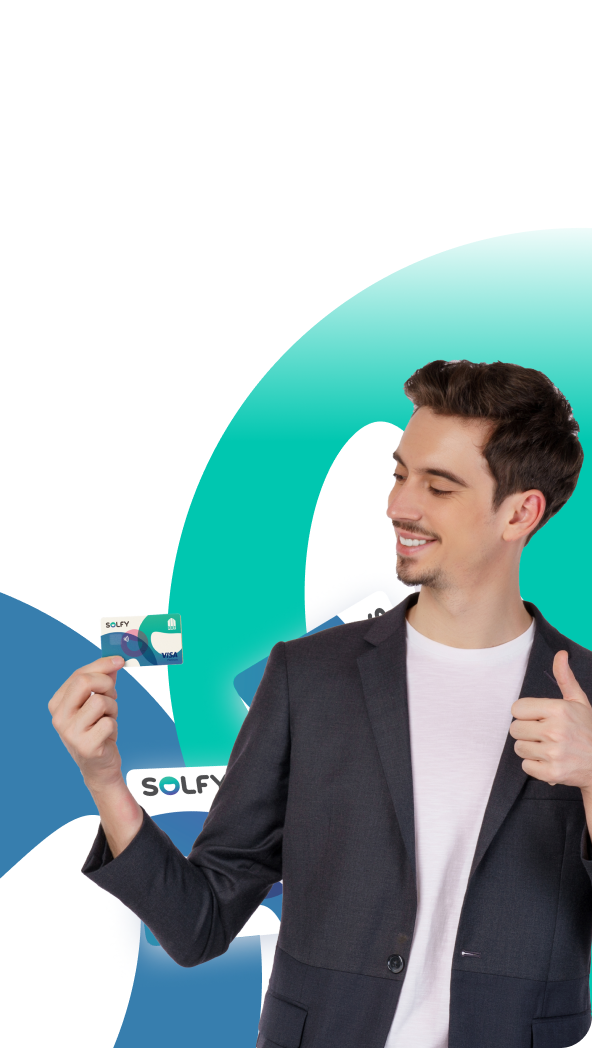 The Cabinet of Ministers of the Republic of Uzbekistan adopted the Decree №124 of April 30, 2012 'On additional measures to provide social support for young families', providing practical aid to young families in addressing the socioeconomic issues.
As stated in the document, in the last three years 9,360 apartments for young families totaling 355.4 billion soums were built through mortgage loans. In rural areas, improvement of the living conditions of the population, primarily young families are covered under the program of construction of rural housing mortgage on standard projects, financed from the state budget and the Asian Development Bank.
At the same time, programs to build housing for young families living in urban areas and urban townships and villages need to be expanded. In accordance with the approved program for the construction and reconstruction of apartment buildings in cities, district centers and townships in 2012-2013, during which 100 houses with 4,800 apartments of the republic will be constructed and reconstructed. Financing of the new construction, renovation of existing unused and unfinished construction of apartment buildings will be made at the expense of own funds of commercial banks, with the subsequent sale of apartments in these houses to young families through mortgage lending. Selection of young families that need to buy a home under the mortgage is assigned to a special commission created by the Council of Ministers of the Republic of Karakalpakstan, regional and Tashkent administrations.
The document also states that the mortgage loans in an amount not more than 75% of the total cost of apartments are allocated to young families based on the recommendations of the territorial commissions for 15 years with a three-year grace period at an interest rate of no more than the refinancing rate of the Central Bank of the Republic of Uzbekistan, after applicants' initial payment of at least 25% of the cost of housing to a special account. The down payment of 25%, interest accrued on the selected mortgage within the grace period, as well as the purchase of a set of bedroom furniture of domestic production for young married couples, one of whom is a graduate of 'Mehribonlik' homes and has no fixed dwelling, is made by the Council of Ministers of Karakalpakstan, regional and Tashkent city administrations through the provision of targeted transfers in the prescribed manner.
In addition, there will be granting of loans to young families for the purchase of durable goods of domestic production, including furniture, appliances and other vital consumer goods, carried out in a volume of up to 200 times the minimum wage for up to three years at an interest rate of no more than the refinancing rate of the Central Bank of the Republic of Uzbekistan. And all graduates of 'Mehribonlik' homes under 30, who had their first marriage, are provided on an ongoing basis a wedding gift in connection with the creation of a young family - a set of bedroom furniture of domestic production, purchased at the expense of local budgets and philanthropists.
Such additional measures are taken by the Government to further strengthen the state's support to create favorable living conditions for young families, increase their access to affordable housing, and as part of implementation of the State program 'Year of the Family'.